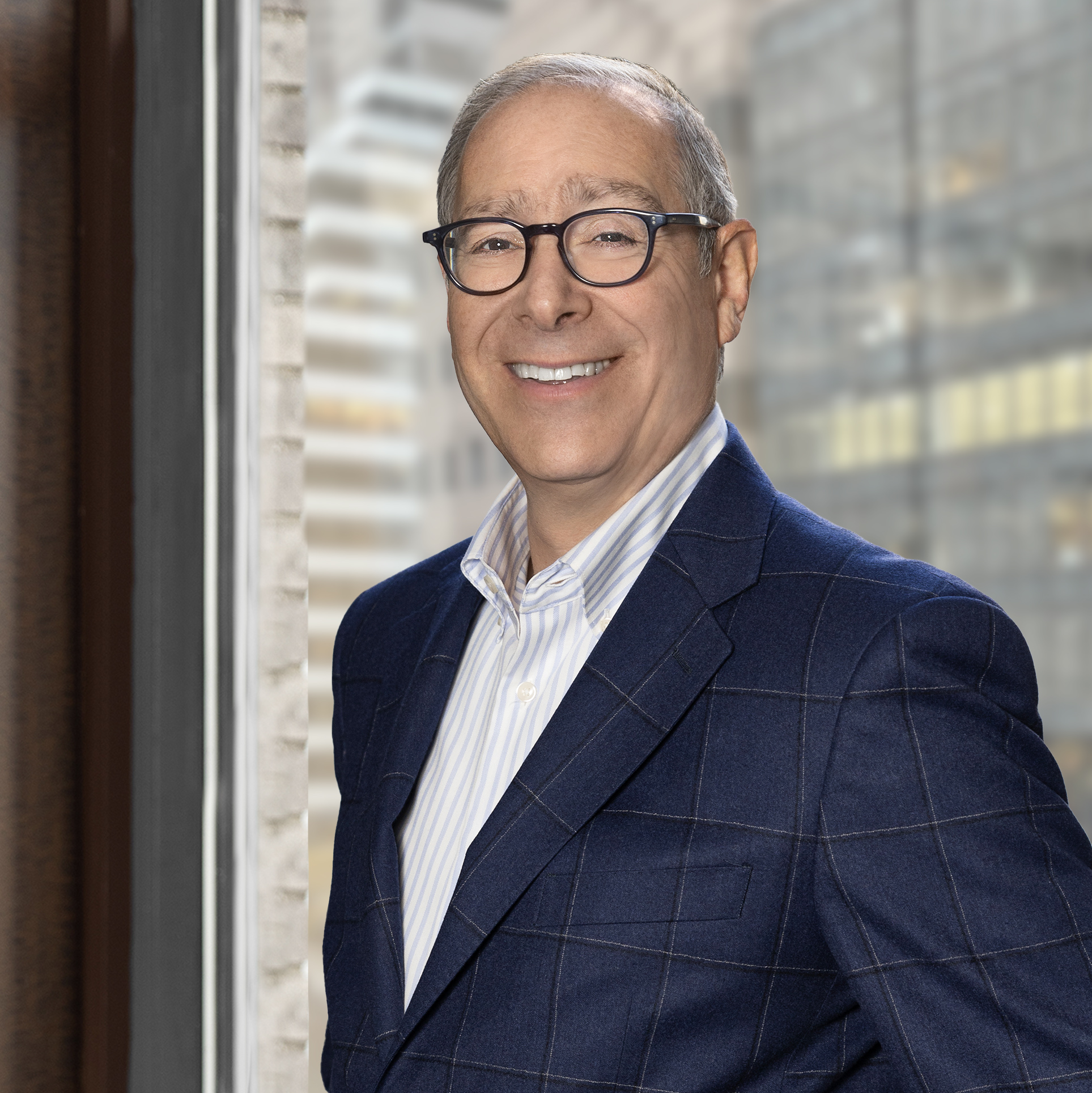 Dov Hertz oversees the investment policies, daily
management, and strategic direction of DH Property
Holdings, a leading developer of complex industrial
distribution warehouses in dense, urban-core areas, with a specialty in multi-story facilities and more than four
million square feet of space under development. Prior to
the firm’s founding, Dov was the executive vice president
of acquisitions of asset management at Extell
Development Company, where he negotiated and
supervised over $20 billion in acquisitions.

What is your favorite landmark in New York State?
Hertz has established himself as one of the industry’s
most adept assemblage experts when it comes to
commercial real estate transactions. Of particular note was the acquisition of the iconic Nordstrom Tower, a landmark residential skyscraper located along Billionaire’s Row in Midtown, Manhattan. He was a catalyst in the acquisition of the property for Extell,
which went on to develop the monumental tower.

What has been your favorite development project and why?
DHPH is the last-mile fulfillment innovator credited for developing the first multi-story industrial building on the East Coast at 640 Columbia Street. The three-story, 336,350-square-foot logistics facility is located on a four- acre site in Red Hook, Brooklyn. Measuring up to 115 feet tall, the best-in-class logistics facility features 130- foot truck courts, 33 loading doors and 32-foot ceilings, and is located minutes from a population of more than
13.5 million customers.
What is the current state of commercial real estate in
New York? What impact has the pandemic had?
The New York Metro area is home to the largest concentration of e-commerce shoppers in the nation, which has continued to grow amid pandemic-promoted demand for rapid distribution solutions. DHPH’s cutting- edge strategy responds to retailer demand by developing Class-A industrial space in urban areas with space constraints. The limited supply of industrial-zoned land highlights the critical need for multi-story industrial developments capable of meeting the ever-growing demand.

How did you become interested in architecture, real estate, or construction?
New York City’s economy, politics, and culture are
centered around its real estate. Throughout his entire
career, Hertz has collaborated with the nation’s most prominent capital partners to advance New York’s growth and development. Early in his career, Dov was a commercial broker at Eastern Consolidated and a senior vice president at Everest Broadband Networks, where he negotiated over 250 million square feet of access deals across the nation.

What is your favorite place you’ve ever lived?
They don’t call it the greatest city in the world for
nothing. New York has a vibrant culture that never stops developing. Hertz has lived and worked in the city for 40 years and has played a part in the city’s evolution through impactful projects.